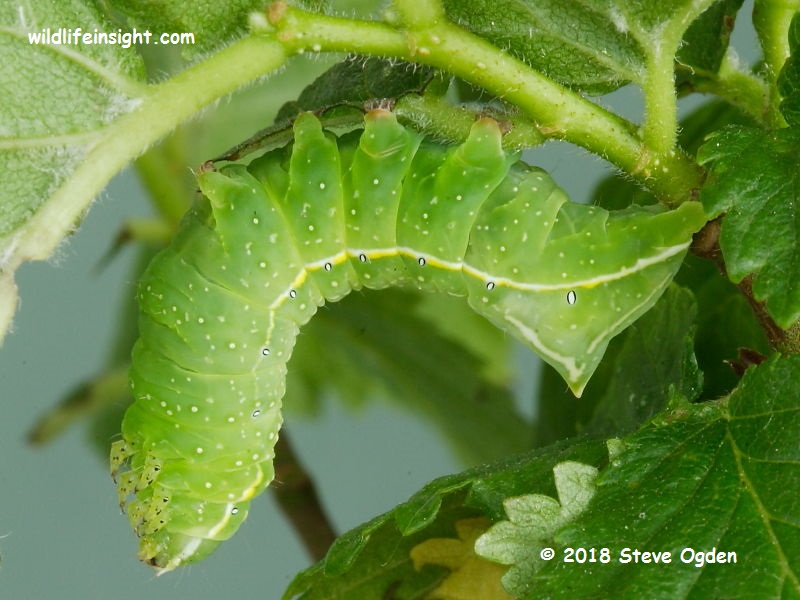 June is a time of plenty.

The caterpillars of many species of moth, butterfly, sawfly and beetle have hatched and are feeding ravenously on new plant growth.

Some of those caterpillars seen in May will still be actively feeding.

Below are some of the most commonly seen caterpillars in the Uk in June. 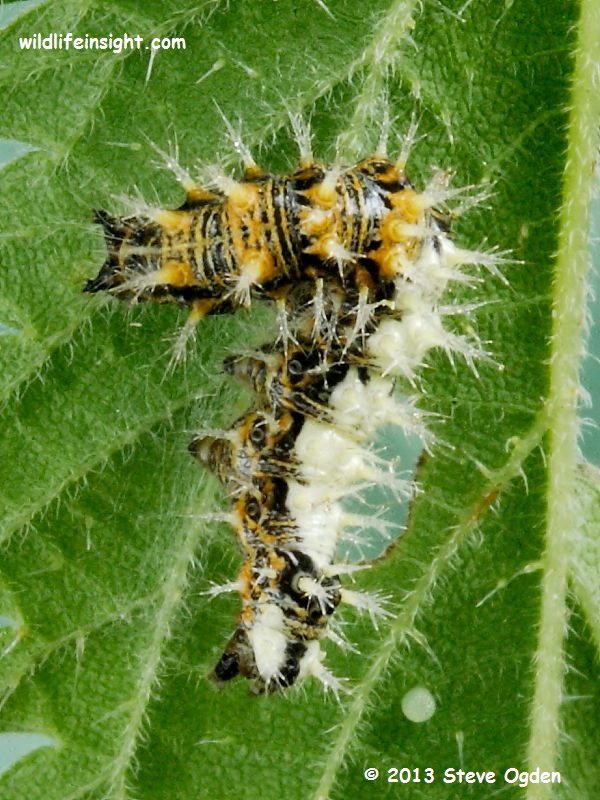 Hairy caterpillars – many of those overwintered species will have pupated but others such as Drinker, Oak Eggar, Garden Tiger and infamous Brown-tail caterpillars are still around.
Numbers of other recently hatched hairy species are increasing dramatically. Localised Gypsy Moth caterpillars sometimes appear in large numbers in gardens. Other hairy caterpillars likely to be found in gardens include the Yellow-tail, Vapourer, Knot Grass, Buff Ermine and White Ermine.

Large brightly coloured caterpillars – Mullein caterpillars feast on garden buddleia and mullein plants. There are always some sightings in gardens of the less common but spectacular Chamomile Shark caterpillar.

June sees the distinctive orange and black caterpillars of the Cinnabar moth becoming increasingly common in more open areas containing ragwort.
The first magnificent Puss Moths of the year are sighted both in gardens and the countryside.

Many different species of looping caterpillars of the Geometrid moth family are in gardens but are well camouflaged and difficult to see.