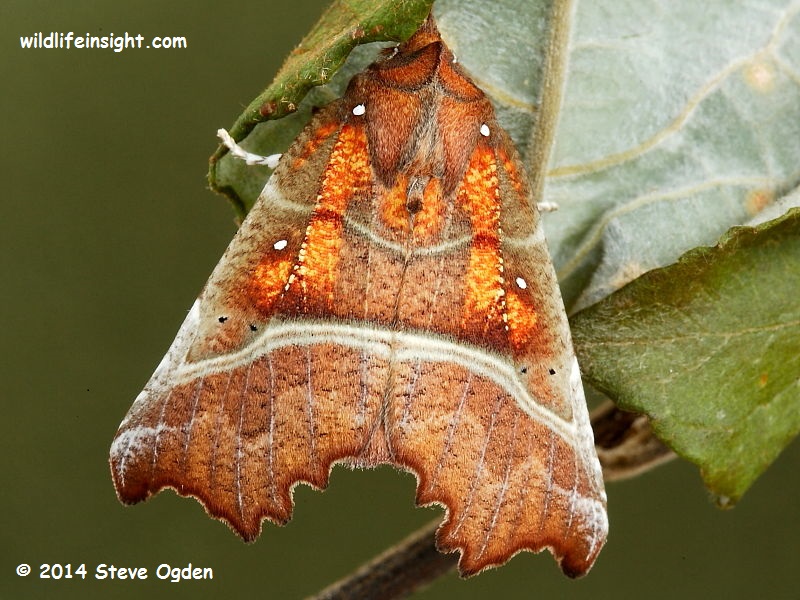 The Herald Moth is widely distributed throughout much of the UK, although less common in the northern half.

The species can be found in a wide variety of habitats containing the main larval foodplants of willow, sallows, aspen and poplar. 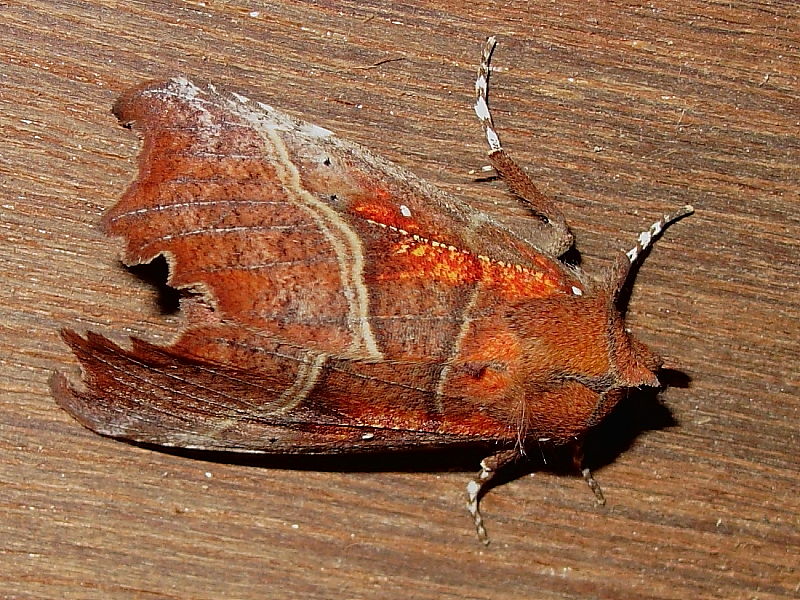 The Herald Moth is one of the most easily identified species.

The Herald Moths featured were either attracted to light, recorded at overwintering roosts in Cornwall or reared from larvae. 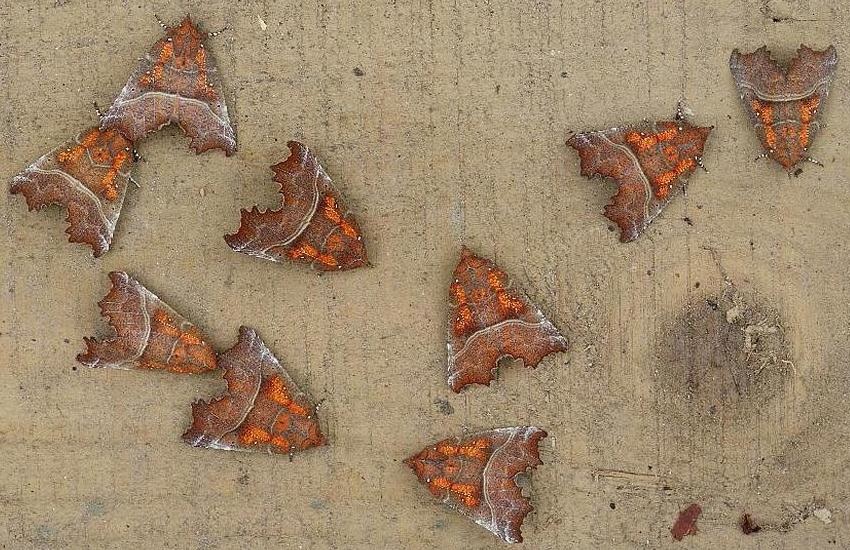 In Cornwall, with its rich mining history, they are frequently found overwintering in the caves of old mine workings as well as garden sheds and old farm buildings.

Those roosting Herald Moths featured were recorded in a wood store in the Marsland Valley Nature Reserve on the Devon and Cornish border. 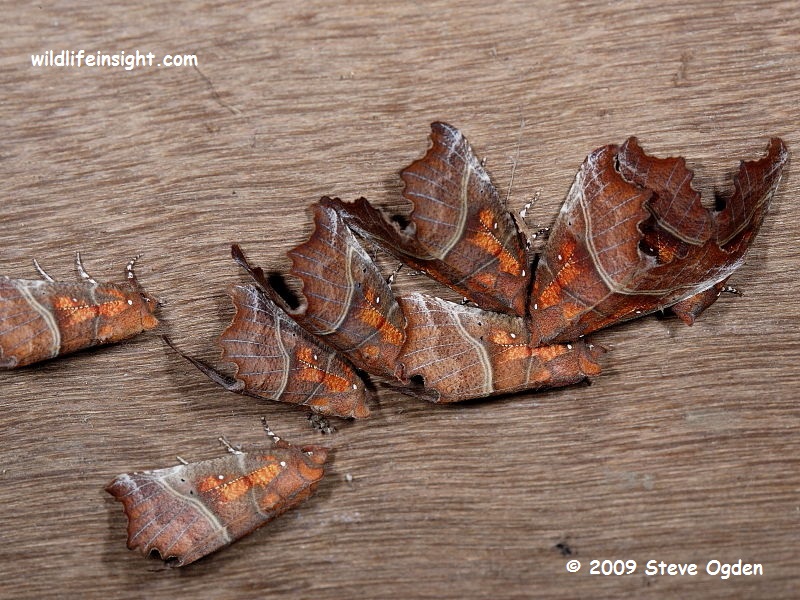 Other moths are featured in latest news and sightings, moth galleries and species pages. 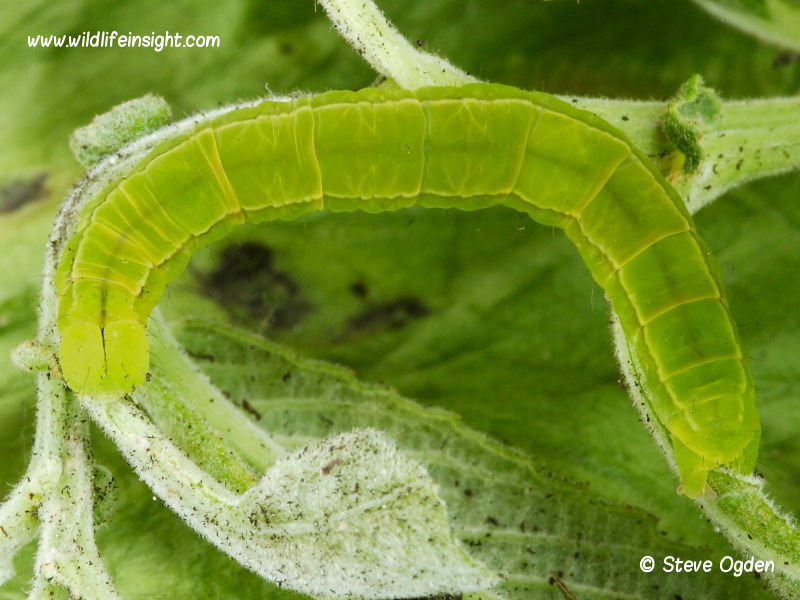 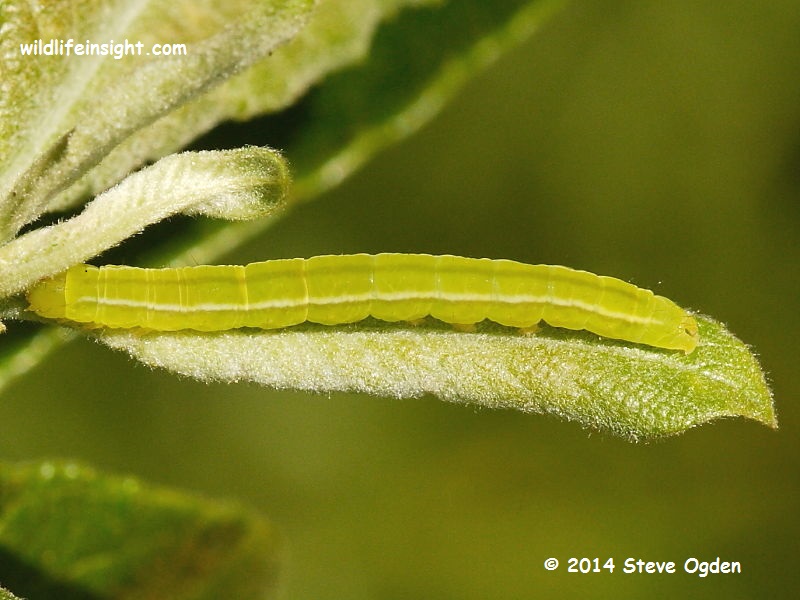 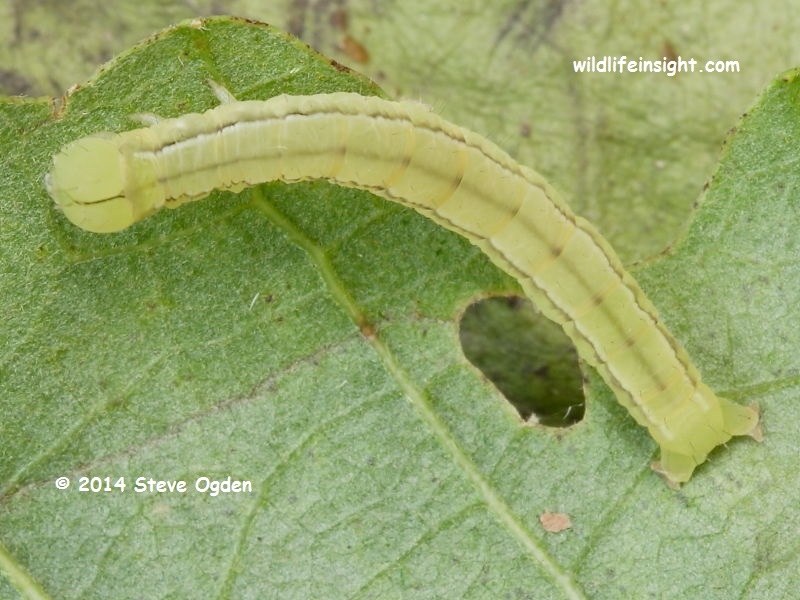 In Cornwall the caterpillars are most commonly found feeding on sallows and willows. Other larval foodplants are Aspen and Poplar (ref Porter’s )

Those featured were recorded on The Lizard Peninsular and Penhale on the north Cornish coast feeding on sallow. 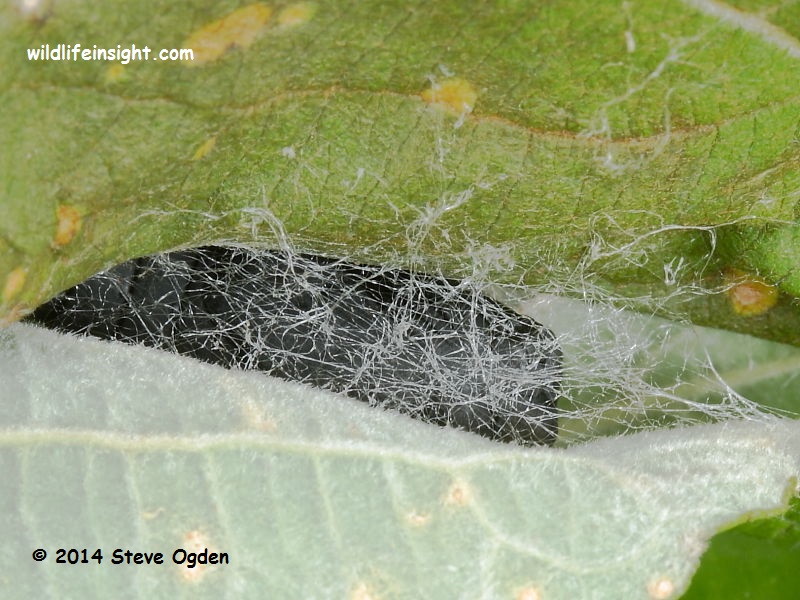 The Herald Moth caterpillars pupate inside a slight silk cocoon spun between leaves.

The moths emerge within 2-4 weeks.

In captivity the caterpillars are very easy to rear. 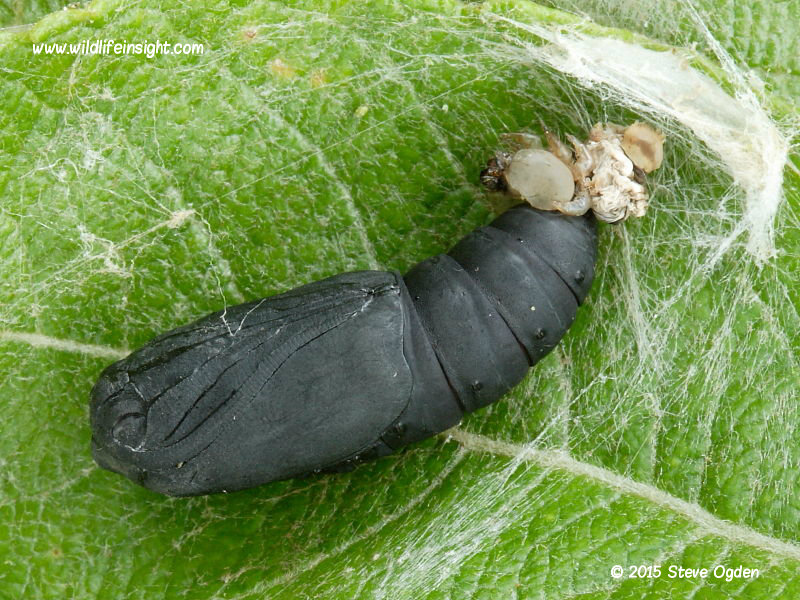