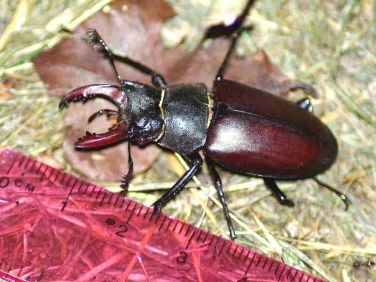 Having sent an email to Marion Pellon from near Twickenham in response to receiving the image below of a Mullein Moth caterpillar found on Buddleia I thought that was job done.

How mistaken I was!

In her return email she mentioned she’d just removed a Stag Beetle from her conservatory roof! As you do! 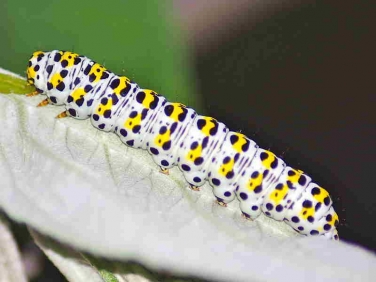 Now I haven’t seen a Stag Beetle, the largest Beetle in the British Isles, since I was a child.

Having one of these magnificent beetles on a conservatory certainly provides an additional incentive to grow tomatoes!

And within a couple of hours of me requesting a photo for the site Marion sent the above one through.

Great one Marion and thanks so much for sharing it with us. I look forward to you fulfilling my cheeky request for a photo of a female Stag Beetle! Found in the lounge, maybe!

The male Stag Beetle is easily identified by its size and enlarged jaws, extending to a total length of up to 70mm. The female doesn’t have the large jaws but has a similar sized body.

The adult beetles fly between June and August and the larvae live amongst decaying wood.

The massive jaws of the male are used to fight off other males whilst contesting a female.