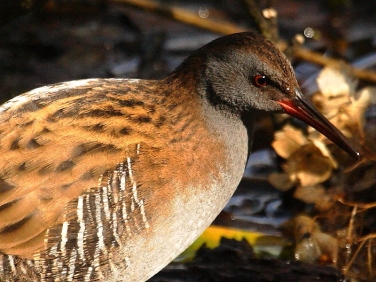 Springwatch is back on the BBC and in the first show it had some remarkable footage of the normally very shy and unseen Water Rail nesting.

Remarkable in so much as these birds are so rarely observed breeding in the British Isles.

But shy ? Actually in some places they are becoming increasingly bolder.

On our local Swanpool Nature Reserve in Falmouth they can, at times, even be seen feeding on the bread thrown to the ducks. See last report on Swanpool Water rail 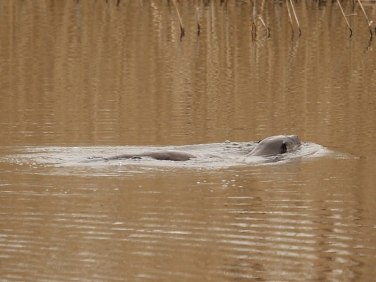 The Water Rail image shown above was taken at Swanpool in March of this year.

At the time there were two feeding within four metres of me and were well aware of my presence.

So perhaps its not just the Otters that Springwatch also showed feeding in a busy town centre that are becoming much bolder.

And which town were the BBC Springwatch Otters filmed? Perhaps, someone would tell me as I’d love to grab some decent photographs!