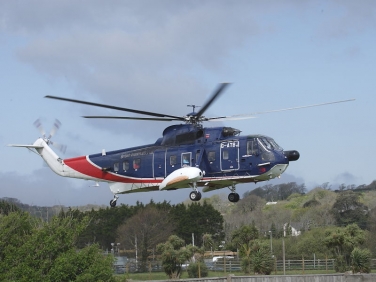 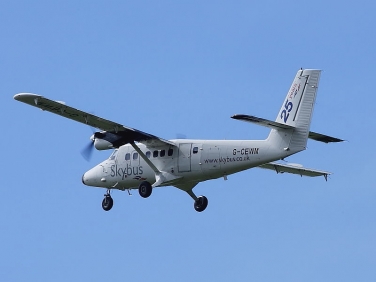 For many twitchers the loss of the helicopter service to the Isles of Scilly from Penzance will be a sad loss. But what other travel options are there to get to the islands for the rarity birdwatchers?

Well, for speed, the nearest airport on the mainland to St Marys is Land’s End Airport at St Just from which aircraft flown by Skybus will have you on St Mary’s in about fifteen minutes. This service runs throughout the year but flights are dependent on weather, with fog and gales affecting schedules.

In season, between the end of March and beginning of November the tried and tested Scillonion III sails from Penzance dock to St Marys harbour on the Isles of Scilly. The draw back is that the voyage on board the Scillonian takes much longer, about 2 hours 40 minutes, which just may be stretching the nerves a bit too much for some twitchers desperate to bag a lifer.

However, it is the cheapest option and there is the added bonus of the possibility of seeing some cracking seabirds and other wildlife on the way, provided you’re not leaning over the rails staring down at storm tossed waves feeding the gulls! For travel details see the Isles of Scilly travel website.