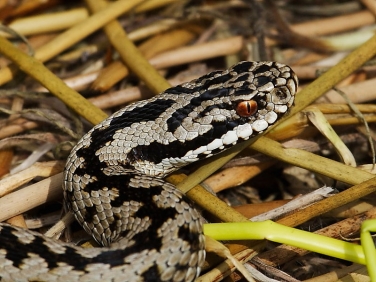 These are organised attempts to record as many different animal and plant species as possible at a specific site over a short period of time, often as little as 24 hours. Anything from fungi and lichens to reptiles, birds and larger mammals will be recorded.

They are becoming increasingly popular events enjoyed by both experts and members of the general public wishing to help with recording and learning more about the biodiversity of an area. The aim of these events is not solely to gain knowledge about the plants and creatures of a site but also to raise awareness and interest amongst the general public.

Despite attracting experts from a diverse range of fields who are more used to conducting a more controlled scientific study of an area over a long period of time these events are as much about enjoyment as learning. 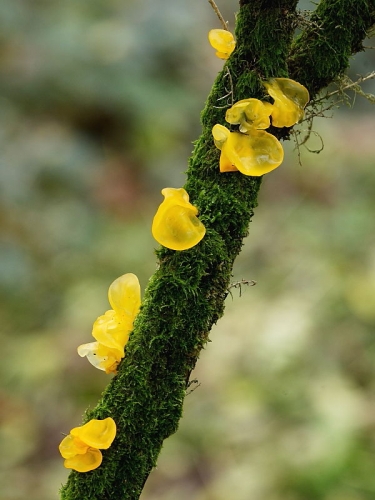 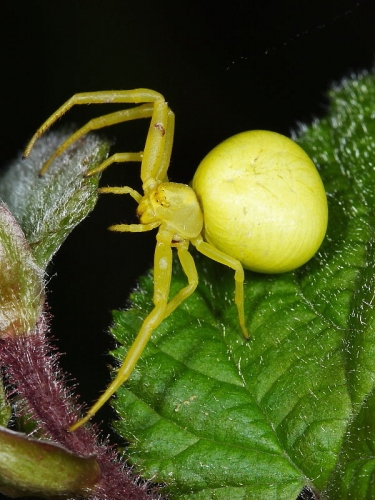 Everyone is welcome and families can have great fun wandering around the site taking digital photographs of plants and animals or collecting insects in tubes before taking them back to a recording centre, often a large tent, where the experts can identify them. 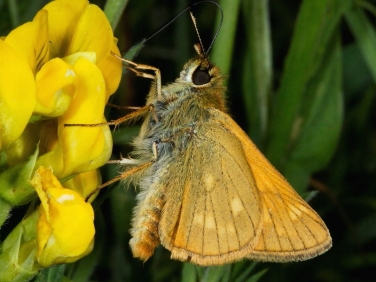 Inside these recording headquarters are often tables stacked with identification guides, microscopes and even laptop computers. Often specialised recording methods such as mammal traps and moth traps are set the day before and the contents of these will be shown to visitors the following day. The effectiveness of these recording events is often reflected by the large numbers of new animal and plant species for the site that are identified.

Understandably, as BioBlitz sites may contain rare and protected species, there may be collecting restrictions and often the general public will survey an area alongside experts. For many, watching the experts find and identify species and then hear them answer questions about them, is a fascinating and eye-opening experience which for some can be the catalyst for themselves to then go on and become knowledgable in a chosen group of animal or plant.

There are BioBlitzes taking part all over the country, often organised by local conservation groups who publicise the upcoming events through the internet, local newspapers and their own publications to members. If intersted in attending a BioBlitz start off by contacting your local Wildlife Trust to see if they’ve got any planned.