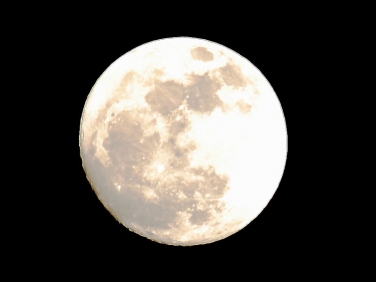 Full moons, at the best of times, are the worst time to attract moths to light as its brightness reduces the effectiveness of the moth trap light.

Last Saturday night I over optimistically set a 60Watt actinic light hoping the cloud cover would mask the moon. Fat chance. The clouds broke and a Perigee Moon revealed itself!

This ‘supermoon’ appears when the moon is at a point of its cycle where it is nearest to the Earth and consequently appears both larger and brighter than normal. The result: my lowest May moth catch ever! Eight miserable moths of five miserable species!