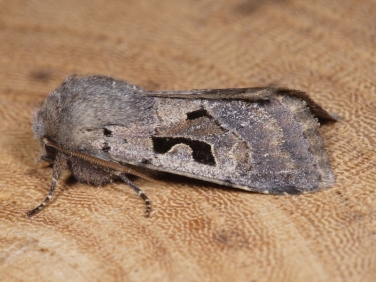 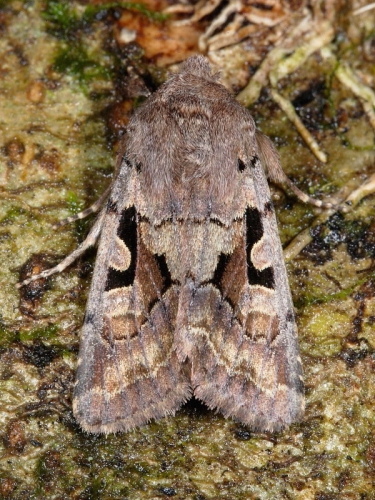 This common moth, flying now, is another example of the wonderfully descriptive names of many moth species. It is named after the black mark in the centre of the wing which is either a good representation of a letter in the Hebrew alphabet or a Gothic arch – see Hebrew Character in Nanquidno Valley by South West Coast Path.

I’m certainly not going to enter this debate! What I might add is that there are some variable forms of Hebrew Character and some that do not have the ‘black mark’ in black! Typical, there’s always one that doesn’t conform. Don’t you just love moths!