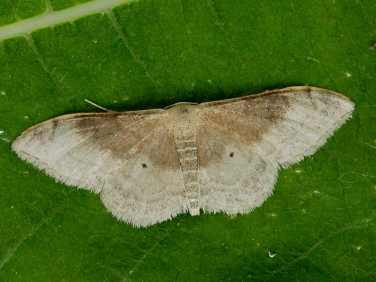 The garden moth trap in Falmouth, Cornwall attracted four Portland Ribbon Waves on the night of the 1st September.

The large number recorded suggest that these moths may not have been migrants helped northwards across the English Channel by south to south easterly winds but instead may be part of a resident population here in Cornwall. Time and further recording will hopefully confirm.

Reference: Field Guide to the Moths of Great Britain and Ireland by Waring,Townsend and Lewington.