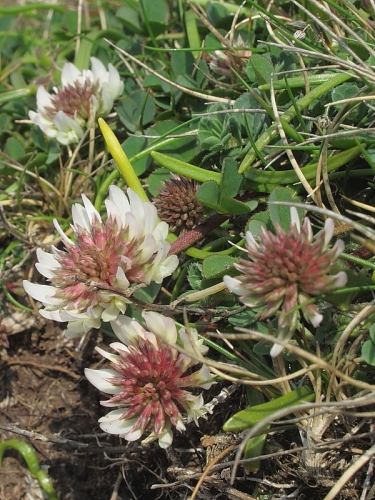 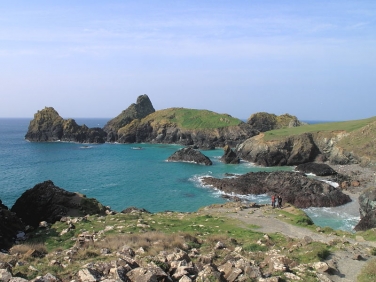 We found several patches of Western Clover amongst the short grass on the cliffs above Kynance Cove on The Lizard at the weekend.

Insight: Western Clover (Trifolium occidentale) is native but very local, found in Cornwall, on the Channel Islands and Scilly Isles and a few other locations in west Wales and eastern Ireland. It is one of the earliest clovers to flower in Britain.