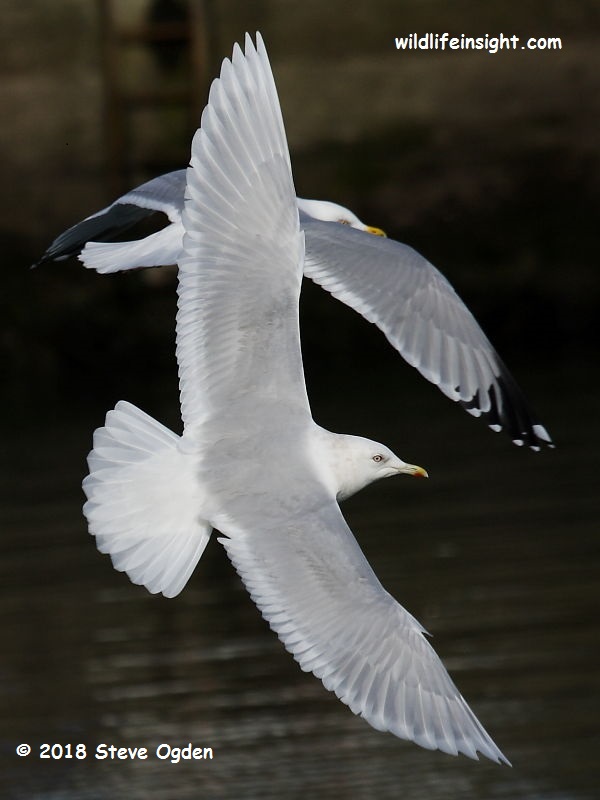 Several Iceland Gulls and Glaucous Gulls have been recorded around the coast of south west Cornwall this winter.

Some of the fishing ports have had long stayers attracted by the unloading fishing boats.

One of the best places to see them has been the fishing port of Newlyn where Glaucous Gulls and Iceland Gulls, including the form (sub species?) Kulmiens, have been feeding around its fishing quay for several weeks.

Photographs are of a Glaucous Gull feeding on the fish quay and a Kulmiens form of Iceland Gull in flight in Newlyn harbour.

The Iceland Gull on the beach at Porthoustock was taken at the weekend.

Also featured is an adult Kulmiens Gull on Newlyn slipway taken in 2014.

Best Seawatching sites in Cornwall for dolphins and seabirds. 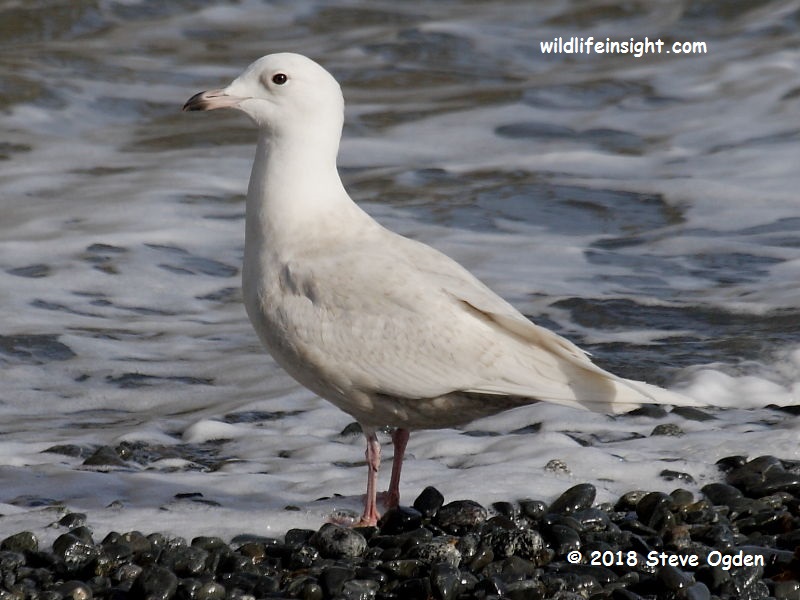 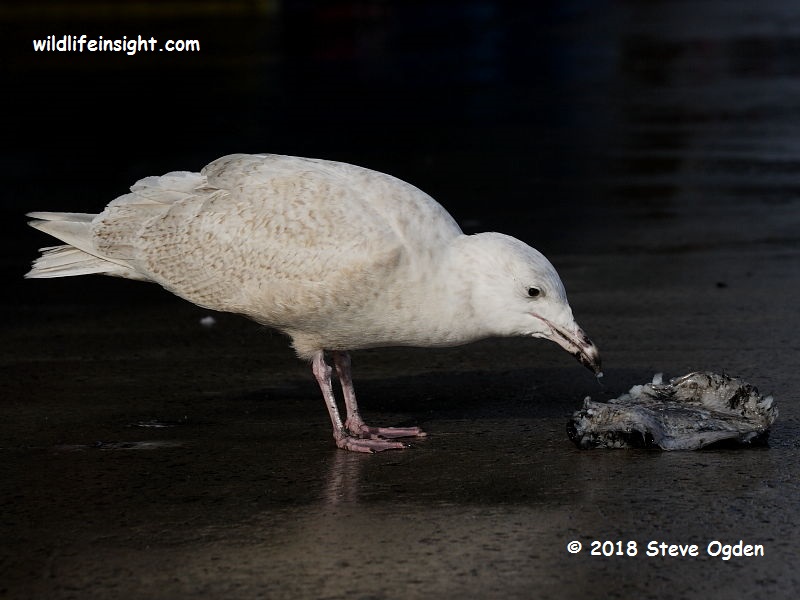 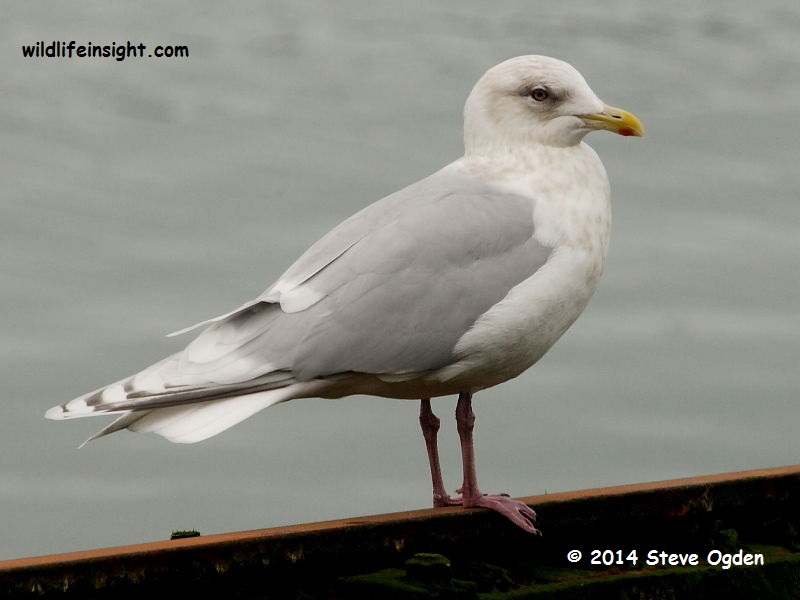