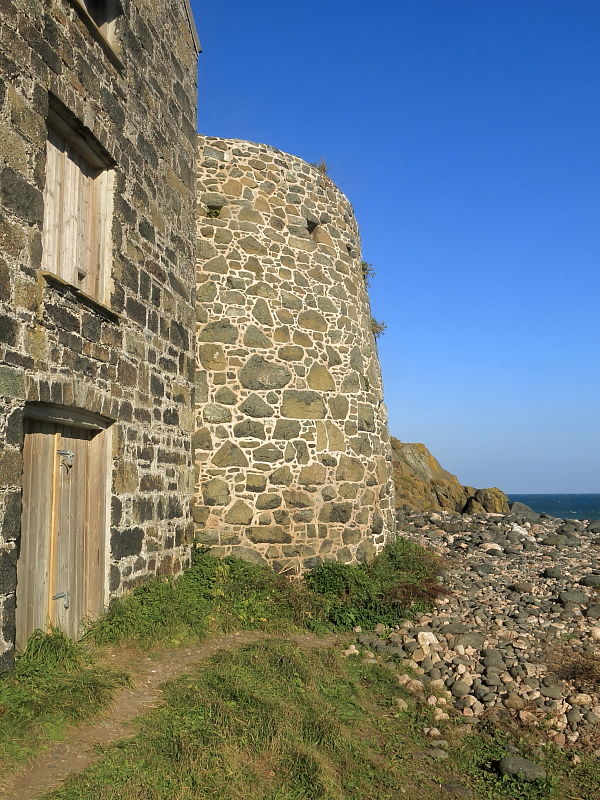 Caerleon Cove, Poltesco on the Lizard, Cornwall is managed by the National Trust and one of our favourite places to photograph wildlife.

Its diverse surrounding habitat of sea cliffs, heathland and deciduous woodland always seem to provide a good list of wildlife whether it be butterflies, moths, caterpillars or sea birds.

Yesterday was of no exception.

Battered by strong south easterly winds coming off the sea the sheltered nettle beds inside the old Capstan House over looking the beach was searched for caterpillars.

The Spectacle moths are rarely seen in daylight but regularly recorded at light traps where those not familiar with them are always amazed to see there ringed ‘spectacle’ eyes.

Some moth names may seem rather strange but at the least it’s easy to understand how the Spectacle moth gets its name.

The similar Dark Spectacle also occurs throughout much of Cornwall. 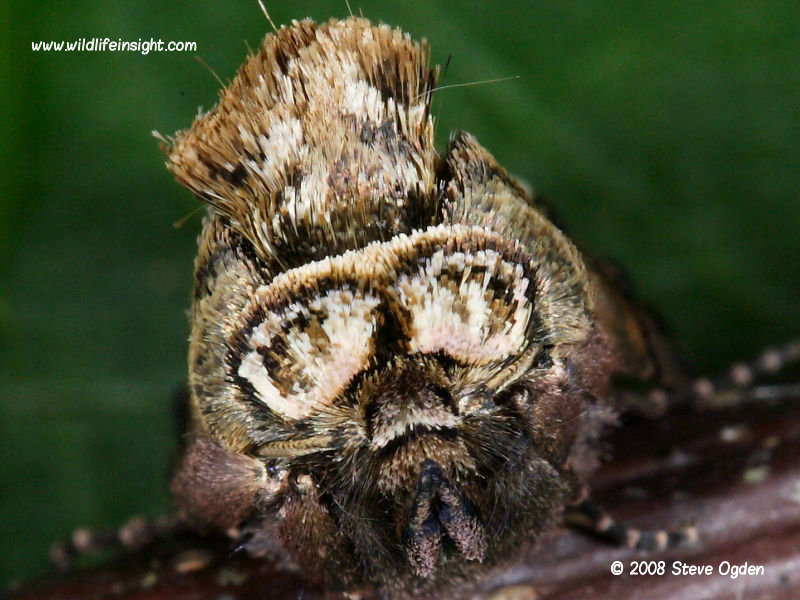 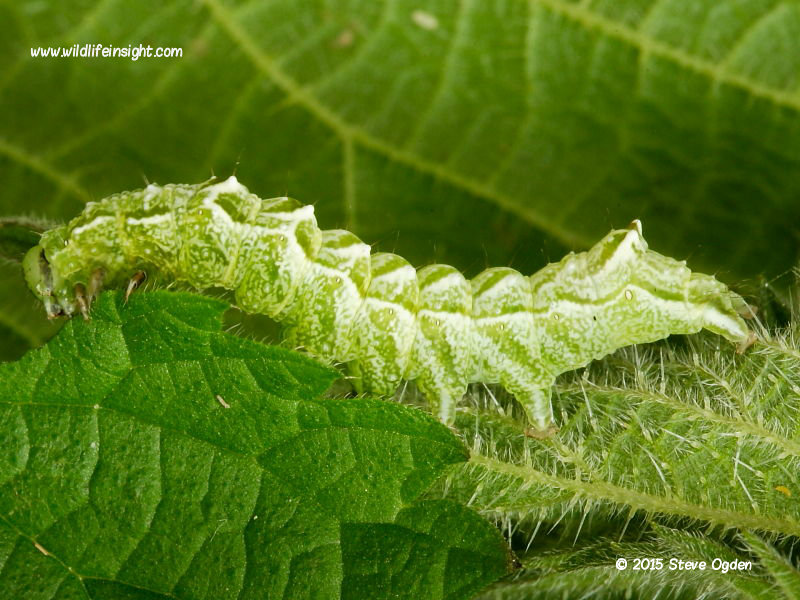 Other species recorded were a Ring – tailed Harrier on the drive down the Lizard.