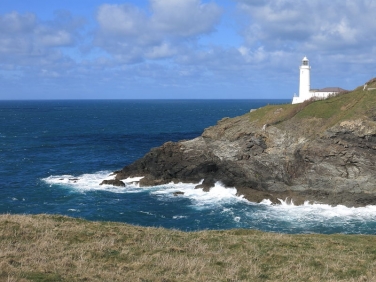 The highlight of last weeks trip to Trevose Lighthouse wasn’t the hoped for spectacular seawatching or early migrant birds this headland often produces but the numbers of caterpillars.

On the sheltered south facing bank of the lane leading to the point there were 30 Oak Eggar , 2 Cream-spot Tiger, 2 Ruby Tiger and a Garden Tiger caterpillar. See Hairy British caterpillars

Most were in a thirty metre section and found only on the sheltered south facing bank where they were basking in the sun. 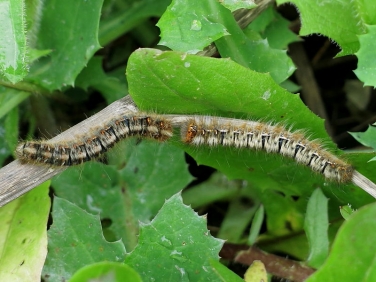 All the caterpillars were hairy species that overwinter and are often seen at this time of year.

More hairy caterpillars can also be seen in the British caterpillar gallery
And all but one fully grown Oak Eggar were still in their over wintering third instar with some appearing more like continental Processionary Moth caterpillars, stretched out in a line on a variety of plant stems.

The Cream-spot Tigers will be reared through as they are often parasitized and it will be interesting to record what insect emerges.

Only migrants were 5 Sand Martins arriving in off the sea.